A visit to the London Fashion and Textile Museum in the summer of 2018 for a tshirt exhibition was the inspiration for a travel and tshirt blog and ultimately the Globe Trotsky brand.

I’m often piqued by offbeat passions; always wanting to know more, to unearth the full story. My degree thesis was on the social origins of football hooliganism after all.

After visiting a local London exhibition on the cult of the tshirt, I was intrigued enough to buy a book on the history of the topic from the museum shop.

I leafed through the book “1000 tshirts that make a Statement” many times well before the notion of early retirement or this travel blog started to crystalise.

Tshirts must also have been on my mind when I followed the visit up in September 2018 with a workshop on screen printing at the Print Club London.

My decision to retire early before decrepitude had not yet materialised. But when that did come to me, it was all about the opportunity to travel, to photograph and to write before I get too old.

Then, in January 2019, I attended the Adventure Travel Show at Olympia and the travel itch really took hold. After looking into my finances, I handed my notice in at work, aged 57. I was going to be a travel blogger.

Now, as a lad growing up, I was always a props man: jokes, badges, word bubble images and satire.

Tshirts just seemed to be another great prop. And, as I’ve always been someone with an alternative point of view – be that a humorous take or an acerbic put down – tees tick all the boxes… and come in XXXL which I was then. (I lost so much weight 2 kebab shops shut down and a the local chip shop had to post a profit warning to the City.)

My lightbulb moment was to combine the two – travel in a tshirt. And as a left-wing, atheist, former government spokesman, the Globe Trotsky persona came tumbling along soon after.

For me, the humble tshirt is so many things. Punchlines, politics, provocation, personality and a platform for my travels.

Why not join Globe Trotsky on the journey. 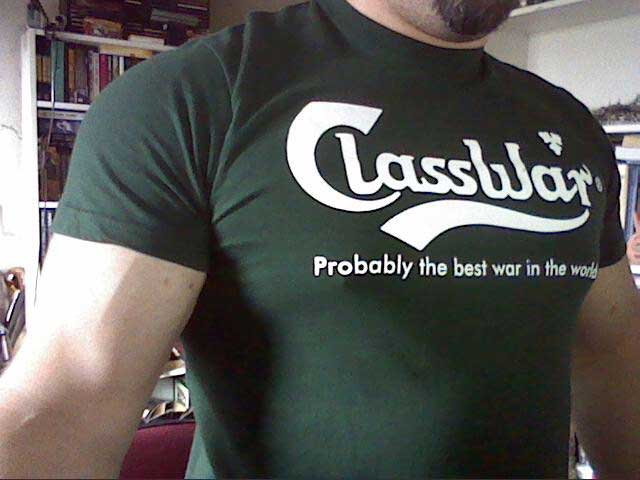 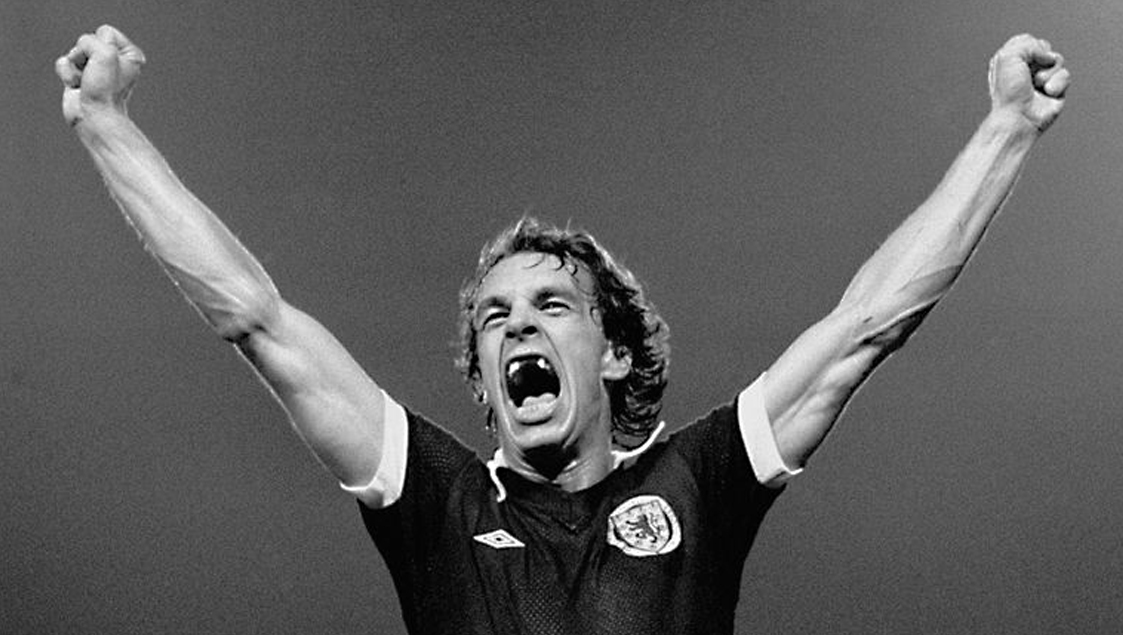 on by Globe Trotsky – 4 comments

1970s was a great era to be a Scotland fan, qualifying for five consecutive World Cup finals. After … 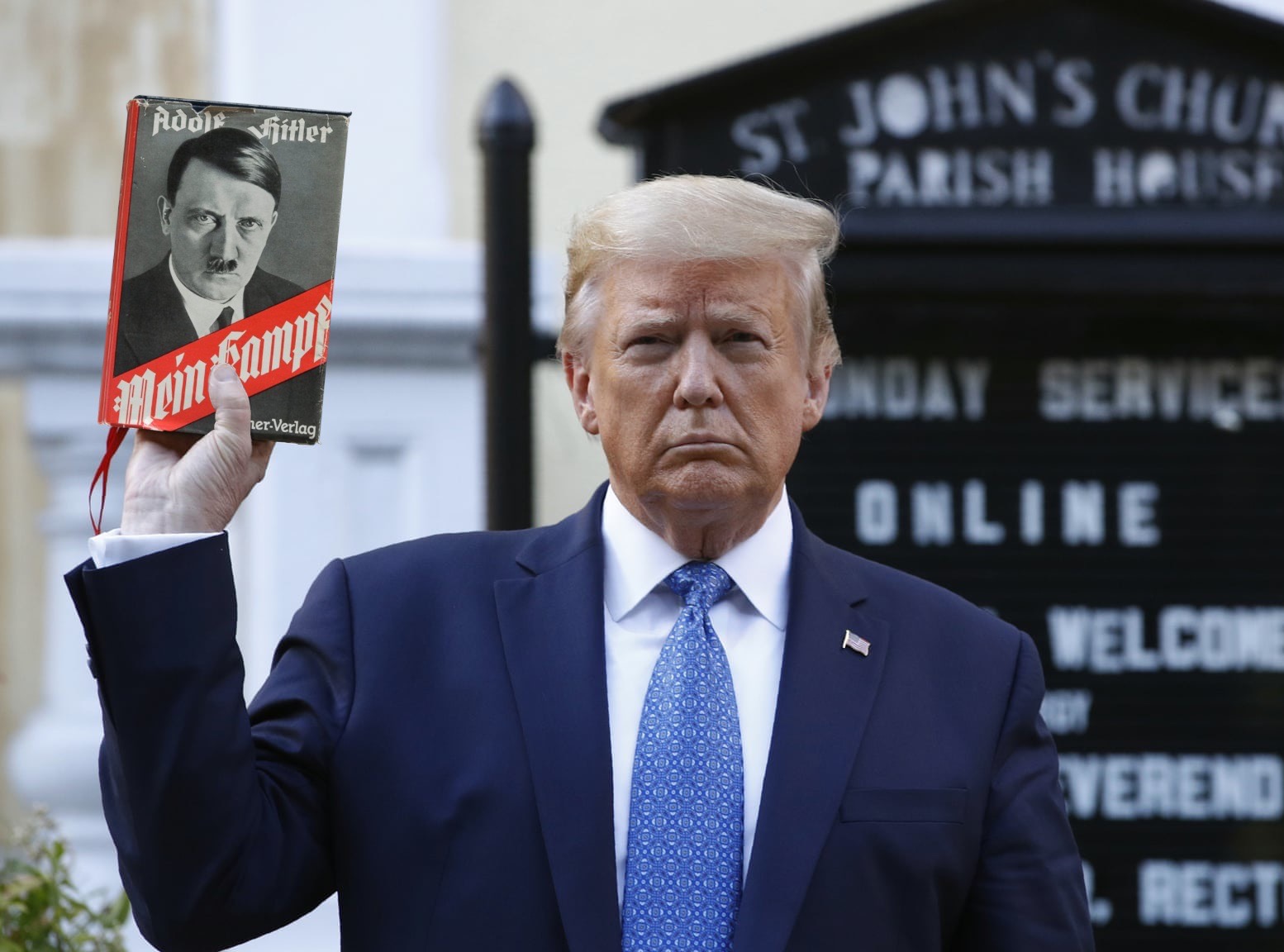 on by admin – 0 comments 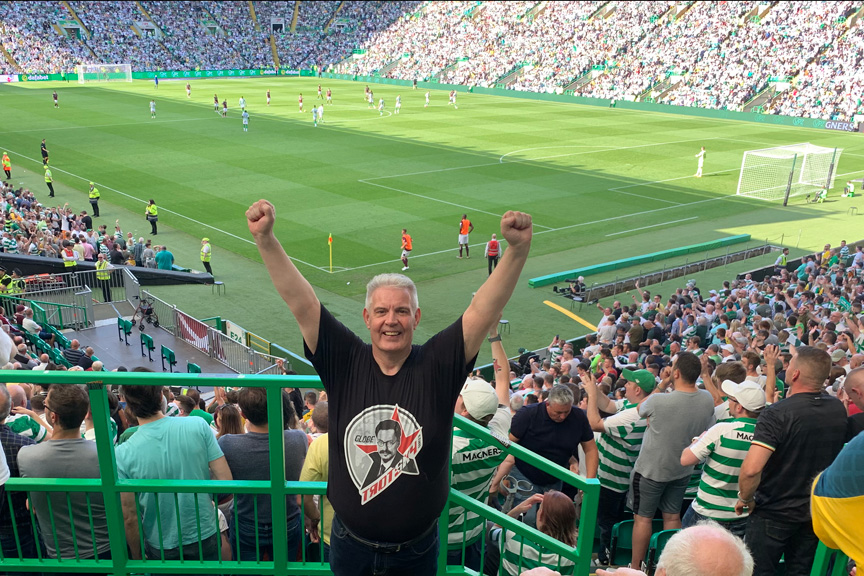 Has there ever been a more versatile garment than the humble tshirt? Tees as fashion, politics, adve… 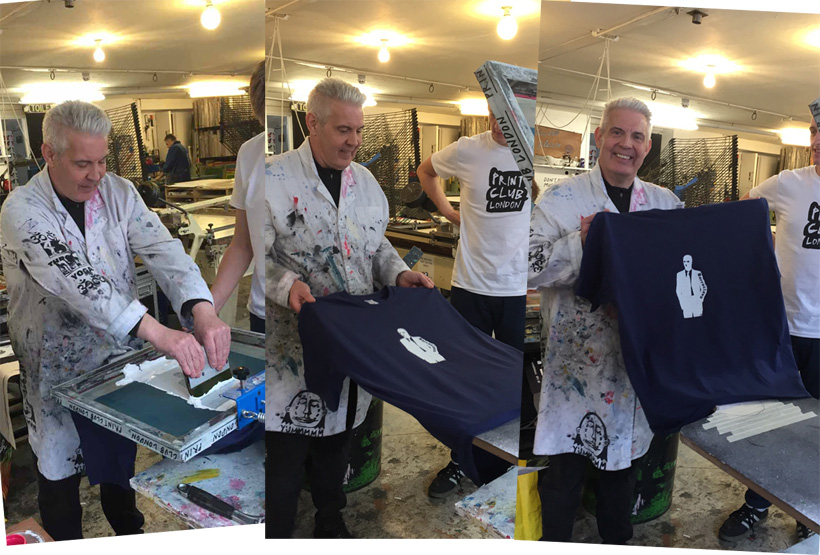 Getting it off my chest

For some the tshirt is merely an item of clothing. For Globe Trotsky it’s a powerful political weapo…

Globe Trotsky is a retirement travel, lifestyle and photography blog for the independent, budget traveller. A sideways look at travel in a tshirt. Visit www.globetrotsky.com to join the travel and tshirt tribe.