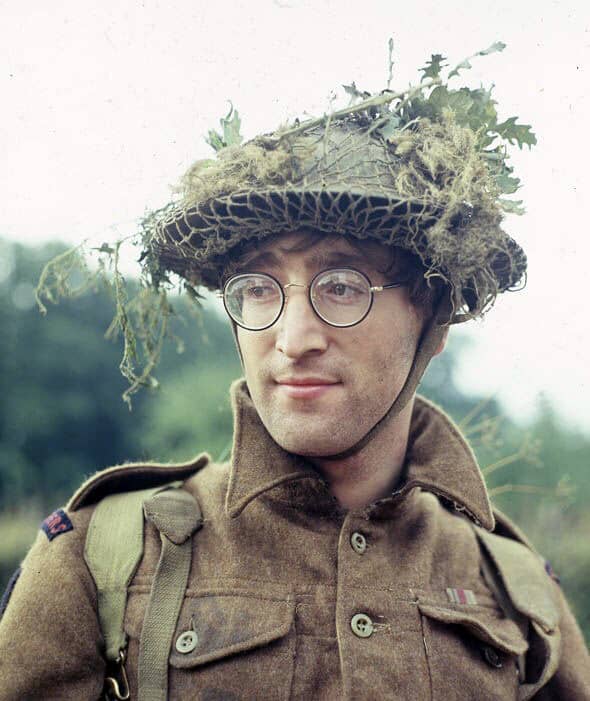 John admits he first contemplated life beyond The Beatles while on set without his bandmates in 1966 on film location.

“It did me a lot of good to get away. I was there six weeks. I wrote Strawberry Fields Forever there, by the way. It gave me time to think on my own, away from the others.

“From then on, I was looking for somewhere to go, but I didn’t have the nerve to really step out on the boat by myself and push it off.

“I just didn’t have the guts to do it, you see. Because I didn’t know where to go.

“The Beatles had stopped touring and I didn’t know what to do. Instead of going home and being with the family, I immediately went to Spain with Dick Lester because I couldn’t deal with not being continually onstage.

“That was the first time I thought, ‘My God, what do you do if this isn’t going on? What is there? There’s no life without it.’ And that’s when the seed was planted that I had to somehow get out of this, without being thrown out by the others. But I could never step out of the palace because it was too frightening.

I was really too scared to walk away. I was thinking, ‘Well, this is the end, really. There’s no more touring. That means there’s going to be a blank space in the future.’ At some time or other that’s when I started considering life without The Beatles – what would it be? And I spent that six weeks thinking about that: ‘What am I going to do? Am I going to be doing Vegas? But cabaret?’ I mean, where do you go? So that’s when I started thinking about it.

But I could not think what it would be, or how I could do it. I didn’t even consider forming my own group or anything, because it didn’t enter my mind. Just what would I do when it stopped?

“When I fell in love with Yoko, I knew, My God, this is different from anything I’ve ever known. This is something other. This is more than a hit record, more than gold, more than everything. It is indescribable.”