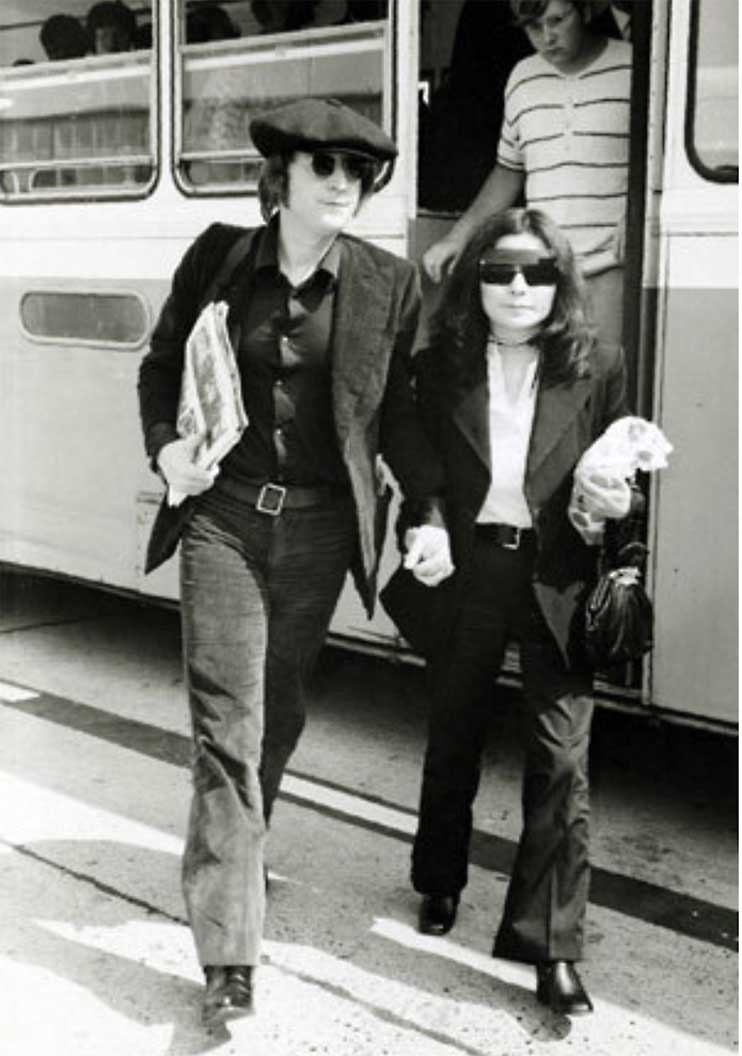 On Tuesday February 29 1972 John and Yoko’s original US visa expires. They are immediately granted a 15-day extension. But this sees the beginning of a three-and-a-half-year struggle by John to reside in America. The government’s opposition to his request is apparently based on his 1968 UK drug conviction by Sgt Pilcher. By the end of March they are now, by a technicality in the States, “overstayers”.

John claims, quite legitimately, that the move is politically motivated.

Nonetheless, John still has plans for a series of radical concerts, spurred on by new Greenwich Village radicals Jerry Rubin and Abbie Hoffman who sought his support over imprisoned John Sinclair. 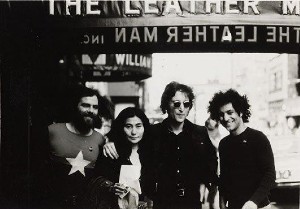 John reveals plans for a new tour with a radical political agenda: “That’s why we are going out on the road. All our shows we do will be for free. All the money will go to prisoners or to poor people, so we’ll collect no money for the performance. We hope to start touring in America and then eventually, go around the world and go possibly to China too. For instance, we’d go to, say, Chicago and then, in the Chicago prison, half or quarter of the money earned will go towards releasing the first 500 people alphabetically who couldn’t get bail to get out of prison.

The political plan for the tour also involves a campaign for mass voter registration which freaked out the Nixon administration and, unsurprisingly, increased the surveillance on Lennon and the determination to deport him back to England.

On Tuesday April 18 an Immigration and Naturalisation Service hearing is held in New York regarding deportation proceedings against John.