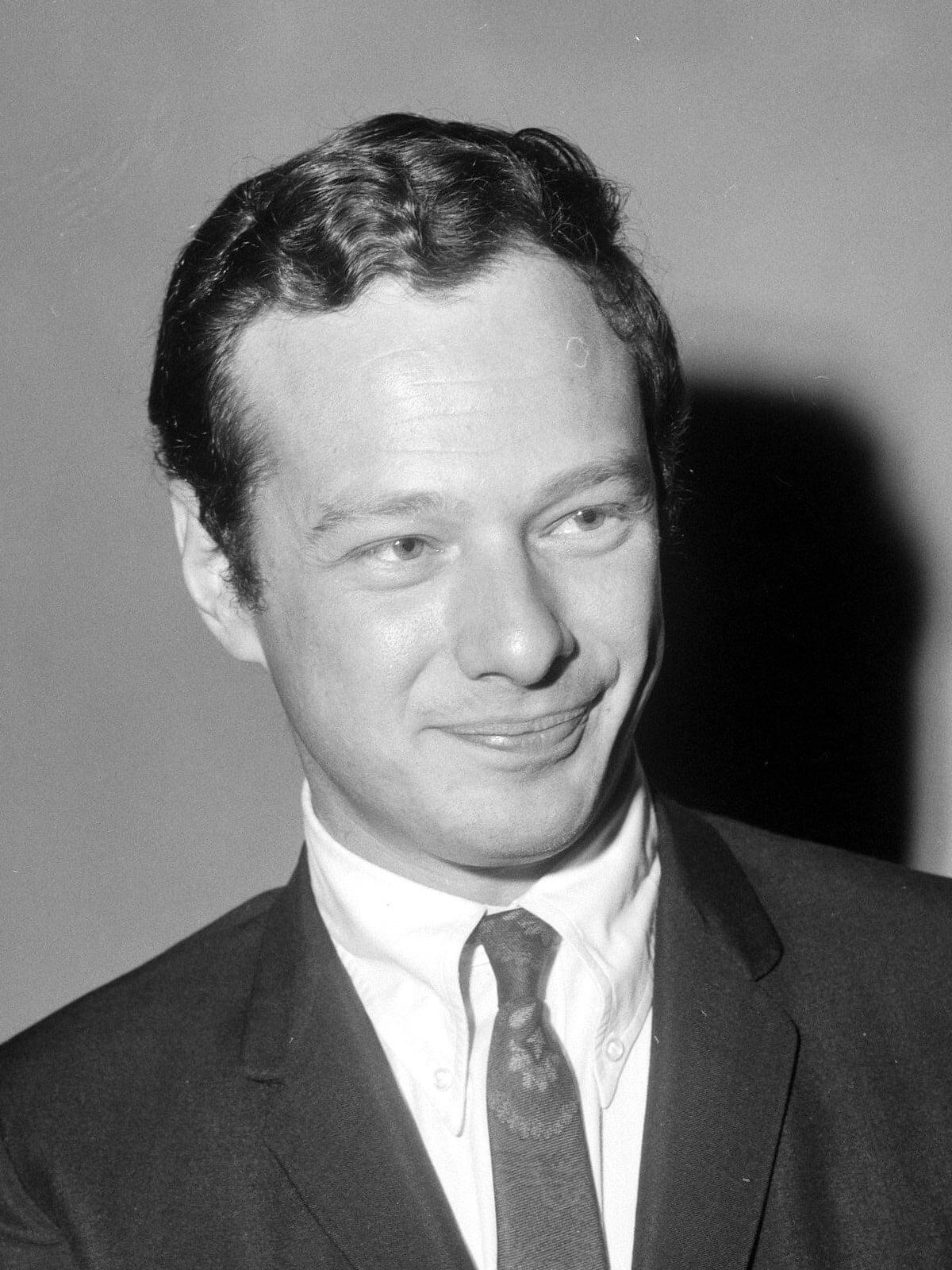 Epstein’s sudden death from a drug overdose aged just 32 was one of the major events leading to the breakup of the band without his guiding influence. Though they were to continue to make ground-breaking music and increase their influence, left to their own personal devices, the band drifted apart. In parallel with Yoko’s growing radical influence on her man, John tired of musical circus and went on a journey of personal and political discovery which was to become more self-evident and intense as the band went their separate musical and political ways.

Epstein signed manager agreement in January 1962 a month before I was born. Brian had been an important influence on the band having introduced the collarless Beatles suit as an early look. But he had a conformity which the band found restrictive and stuffy.

This blog is strictly non-commercial. All material is the property of the photographer/artist/copyright holder concerned.
Any copyright owner who wishes an image, video or broadcast to be removed should contact me (blog@globetrotsky.com) and I will do so.
Alternatively, if someone is happy to see their material used on here but would like a credit/link then please let me know and I’ll be happy to provide one.