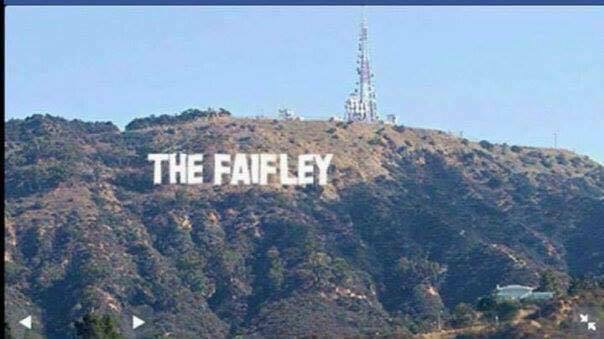 In 1964 Jimmy Reid, who had been working in London decides to move back to Scotland and, despite being born and hailing from Govan, settles in the Faifley district of Clydebank with his wife Joan and young family. His father Leo had died in 1962.

By 1965, following his return to Clydebank, Jimmy is elected to the full time post of Scottish Secretary of the Communist Party of Great Britain. 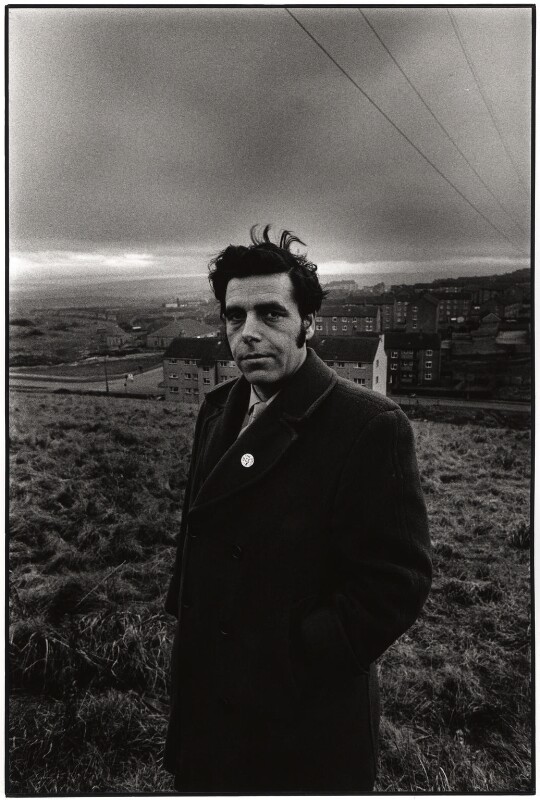 In later years at the height of the work-in on 25 November 1971 an iconic image of Jimmy was taken in fields close to his Faifley home on the outskirts of Clydebank in the shadow of electricity pylons below the Kilpatrick Hills.

He lived in Swallow Drive close to my uncle’s house (Bill McGachy) and my cousins grew up as friends of his children – though I have no personal connection with him.

‘in the early 70s Jimmy was the most famous communist in the world after Fidel Castro.’

The familiar image has been used in countless newspaper and magazine article about one of Clydebank’s most famous residents and even as a book cover image. 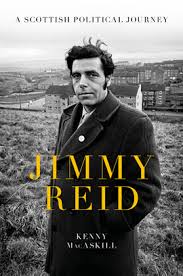 Indeed one biographer suggested that, in the early 70s, Jimmy was the most famous communist in the world after Fidel Castro.

By the late 1960s Jimmy had been elected as a Communist Councillor to represent the Faifley ward on Clydebank Burgh Council.