Reid stands in election as Tories return to power 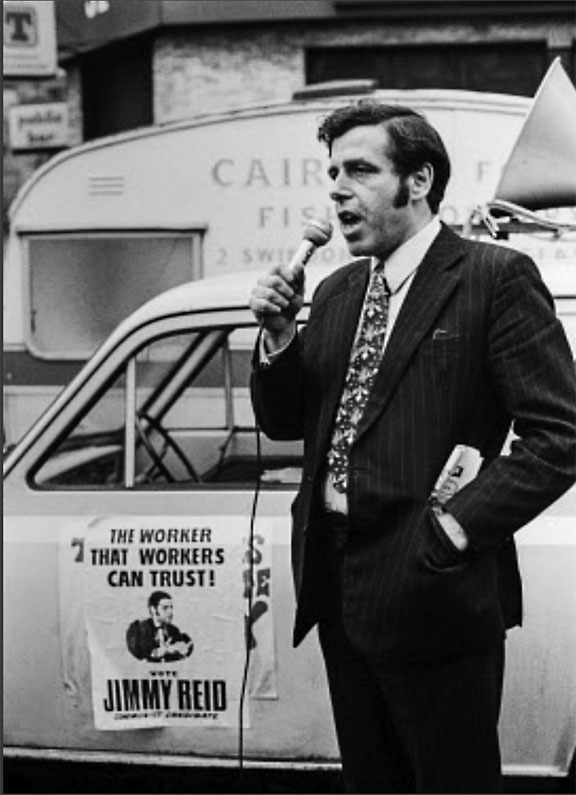 Already a Clydebank local councillor covering Faifley, Jimmy Reid stands as a Communist candidate for East Dunbartonshire constituency in the General Election held on 18 June 1970. The election was won by the Conservatives and Edward Heath became Prime Minister.

The Conservative election victory was to mean major changes in industrial policy with the Tories promising an end to propping up “lame duck” industries.

Failure to modernise and huge losses in the publicly-owned yards was to bring shipbuilding into sharp focus in the coming year. 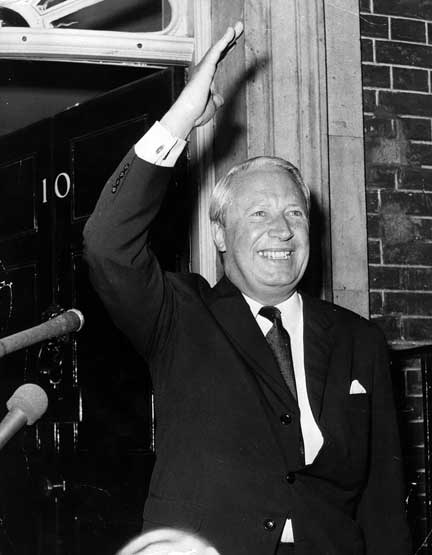 June 1970: The Prime Minister Edward Heath giving a victory wave as he arrives at 10, Downing Street after receiving his seal of office from the Queen. (Photo by Frank Barratt/Keystone/Getty Images)