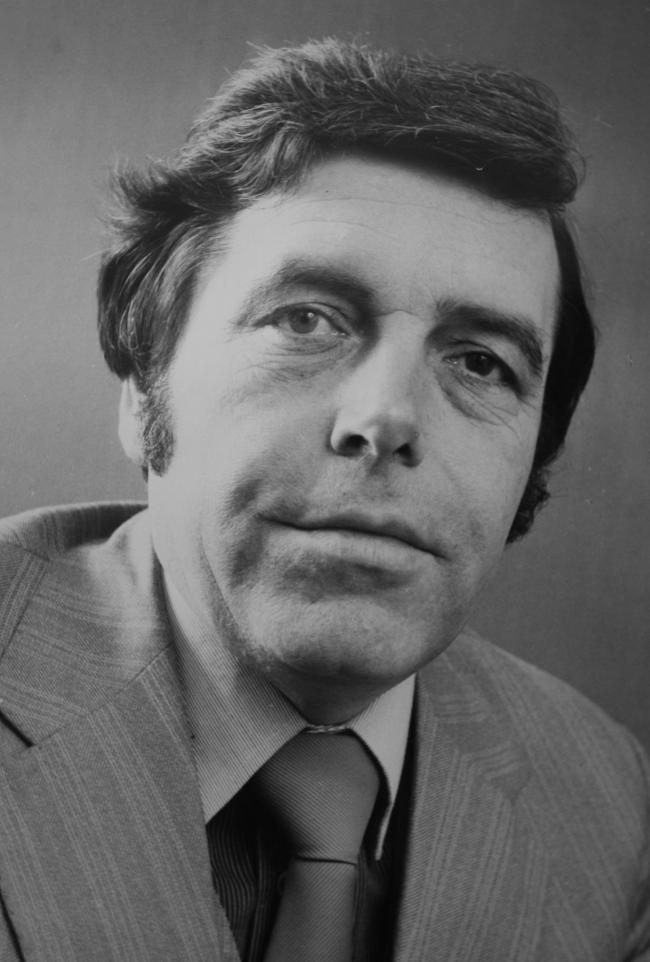 In October 1977 Jimmy joins the Labour Party. It is a huge political move in which he is vilified as a traitor on both sides. From the Communist Party whom he abandoned his lifelong membership following his UCS fame and from the Labour Party which he had excoriated following election defeat in the 1974 elections. Members of both parties held deep grudges and had long memories, with many seeing his transformation as opportunist.

By this time, he had moved to 47 Melbourne Avenue Mount Blow.

In fact, the local Labour Party initially rejects his application for membership, the Dalmuir Branch, rejects application by six votes to five.

But this was overturned by Central Dunbartonshire party ahead of him standing as candidate in Dundee which ended in failure in the 1979 election as Thatcher came to power.

By this time Jimmy has also carved a career as a national newspaper columnist, adapting his well known rhetoric into printed prose.

Jimmy tired of the right-wing drift of the Labour Party in London and in 2005 Jimmy joined SNP, having always believed in the ability and right of the Scottish electorate to run their own affairs.