McCartney publicly breaks up the Beatles 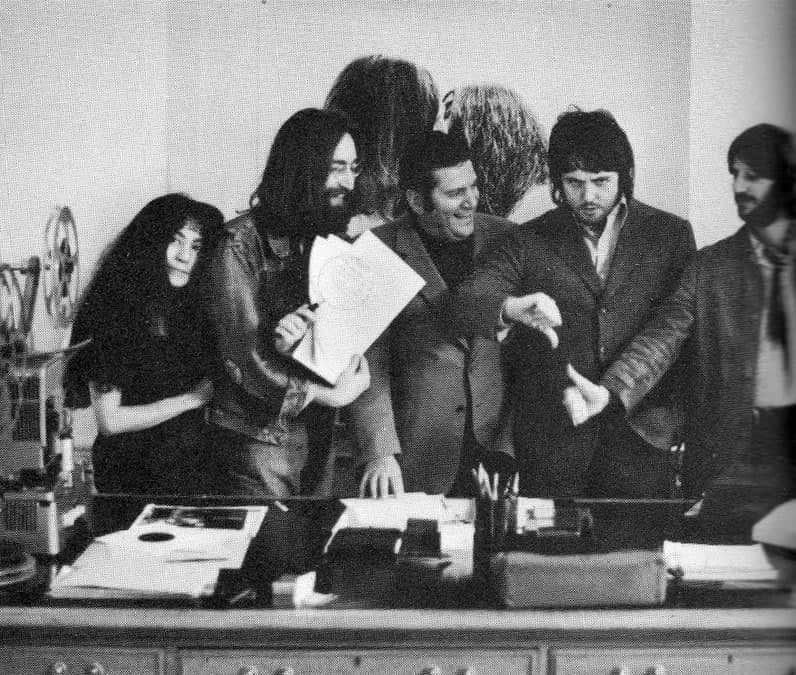 Ahead of his debut solo album McCartney, Paul decided not to promote the album with media interviews as was the norm. 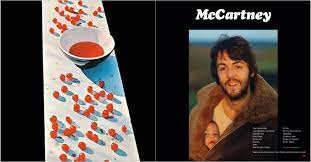 Instead, he asked Apple’s Peter Brown to compile questions which he supplied the answers. They included his relationship with John, who had privately left the band in September 1969. (Lennon requested a “divorce” from the Beatles at a band meeting on 20 September 1969). Promotional copies of the McCartney album contained a press release in the form of a self-interview from Brown’s questions.

In the Q&A statement, Paul said that he did not know whether his break with the Beatles was temporary or permanent; that he did not have any relationship with Mr Alan Klein, the Beatles business manager (a figure of some importance in this matter); that Mr Klein did not represent him in any way; that he had no plans to record with other Beatle members in the future; that he could not imagine writing with John Lennon again; and that in making his first solo album he had not missed the talents of the other Beatles.

Additionally, his solo LP clashed with the imminent release of The Beatles final studio album, Let it Be which angered the rest of his band mates.

The album was panned with mostly negative reviews, while Paul became public enemy number one and was vilified for seemingly ending the Beatles.

Many fans and even some of the band had expected that the differences could be reconciled and that the band would get back together again. 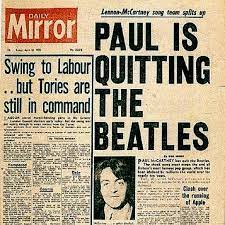 Contents of press release were revealed to Daily Mirror – ‘The news still came as a shock to many.’

McCartney’s self-interview caused an immediate storm after its contents were revealed by Daily Mirror journalist Don Short, and its contents were widely reported around the world. Although speculation had been rife for the previous six months, confirmation that the group was no more still came as a shock to many.

Paul explained: “The world reaction was like ‘The Beatles Have Broken Up – It’s Official’ – we’d known it for months. So that was that, really. I think it was the press who misunderstood. The record had come with this weird explanation on a questionnaire of what I was doing. It was actually only for them. I think a few people thought it was some weird move of me to get publicity, but it was really to avoid having to do the press.” 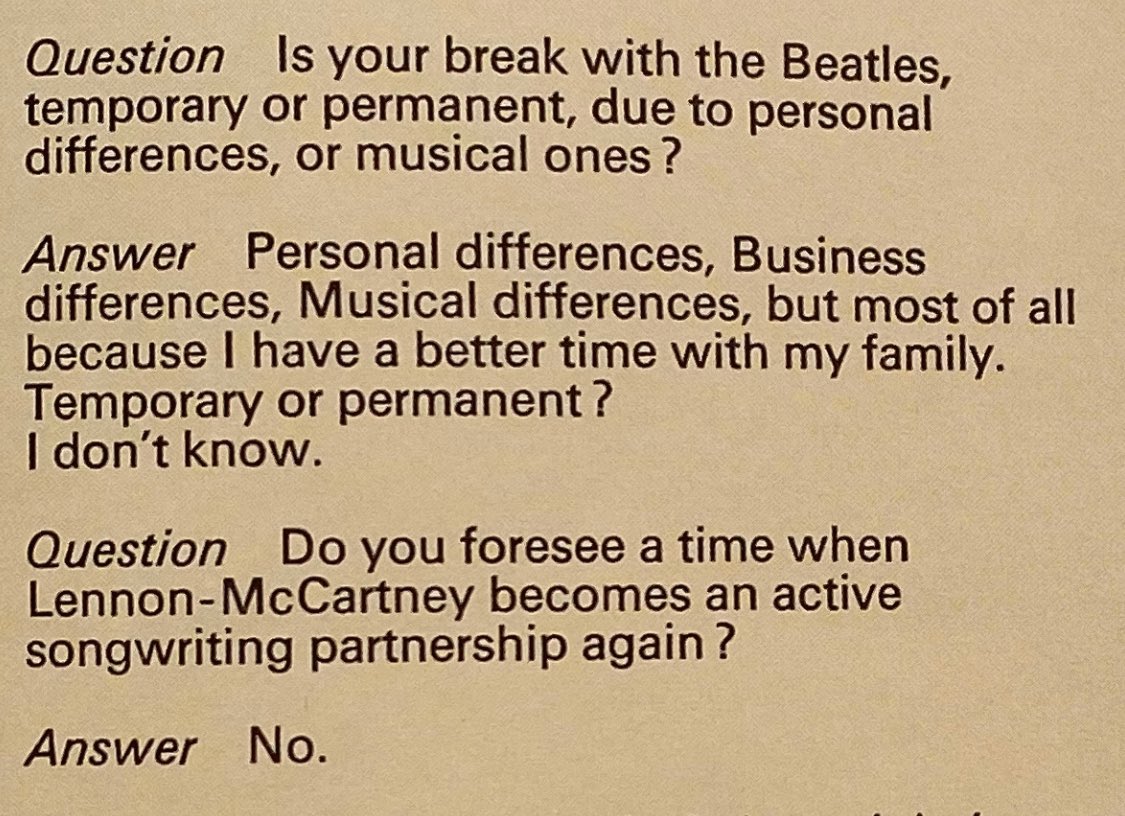 Section of the press release with Paul answering questions about John and the Beatles.

In December 1970, with his bandmates still claiming their differences could be resolved, McCartney resorted to the courts to dissolve the band in litigation which would only formally wrap up The Beatles on 9 January 1975.

This blog is strictly non-commercial. All material is the property of the photographer/artist/copyright holder concernedAny copyright owner who wishes an image, video or broadcast to be removed should contact me (blog@globetrotsky.com) and I will do so.Alternatively, if someone is happy to see their material used on here but would like a credit/link then please let me know and I’ll be happy to provide one.