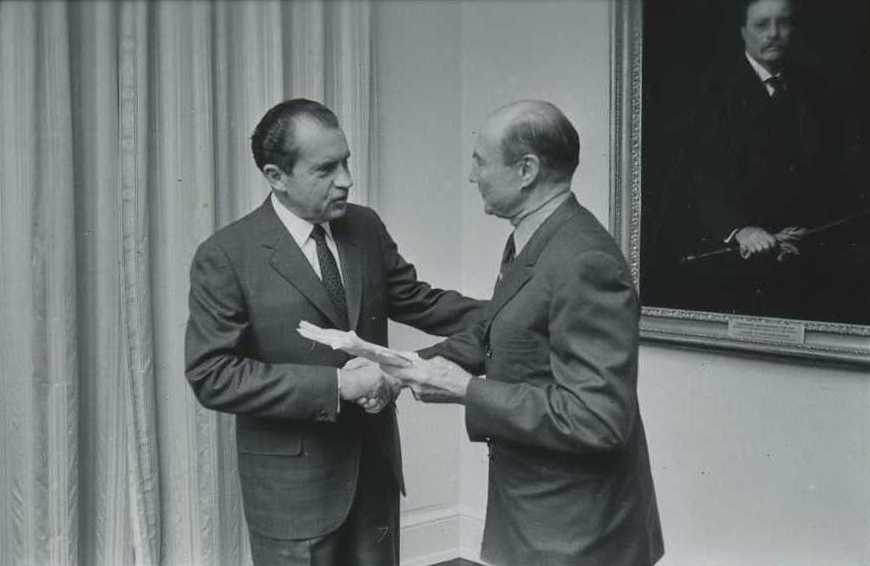 A secret memo addressed to the US Attorney General, John Mitchell, from Senator Strom Thurmond, suggests that John Lennon should be deported from the United States as an undesirable alien, due to Lennon’s political views and activism.

The document sent on 4 February 1972 claims Lennon’s influence on young people could affect Nixon’s chances of re-election and suggested that terminating Lennon’s visa might be “a strategy counter-measure”. 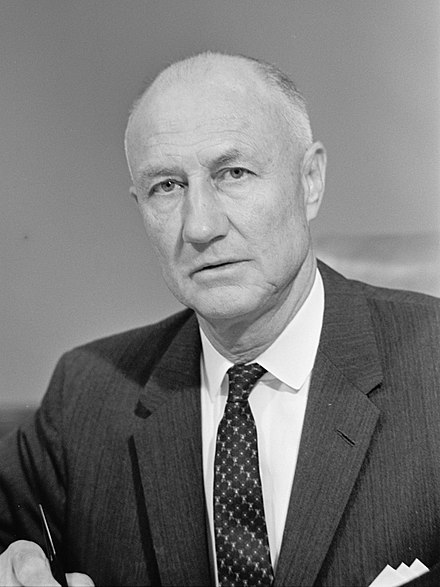 The Nixon administration was gripped by that Lennon – already known for his anti-USA, anti-Vietnam stance, might front a series of “get-out-the-vote” concerts ahead of the 1972 presidential election.

This reaches paranoia levels and a campaign of spying and harassment begins against the ex-Beatle and his wife.

Read more here on this dedicated site about the FBI’s pursuit of the Lennons.

The threat of deportation hung over Lennon for the next five years and was a major factor in his decision to stop his activism.