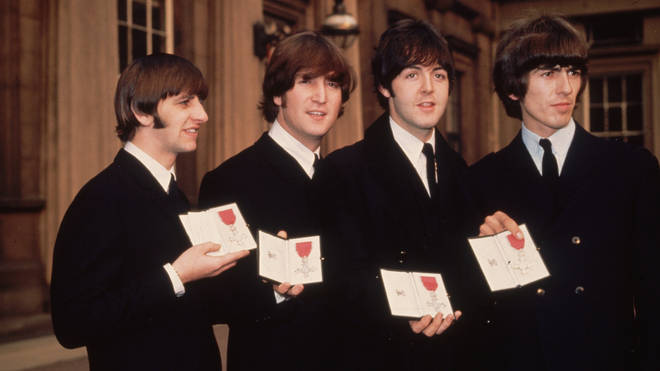 Due to their phenomenal international success in June 1965 it is announced that the Beatles would be each be made an MBE (Member of the Most Excellent Order of the British Empire).

In a break from tradition, it was the first time that such an award was bestowed upon mere “pop stars” and working class ones at that.  Previously the only lower class recipients were war heroes. The award ceremony was conducted on October 26, 1965, at Buckingham Palace where huge crowds of fans besieged the palace. 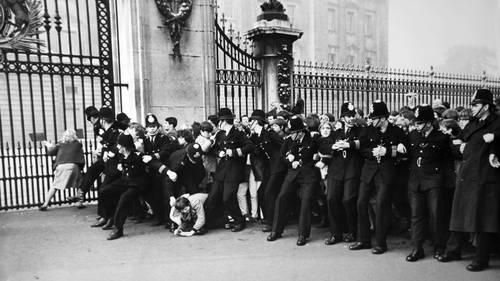