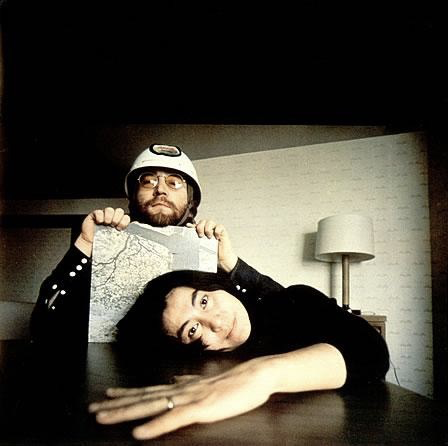 Such was the reputation, appeal and longevity of The Beatles; it took a long time for people to appreciate that the band had actually split up. 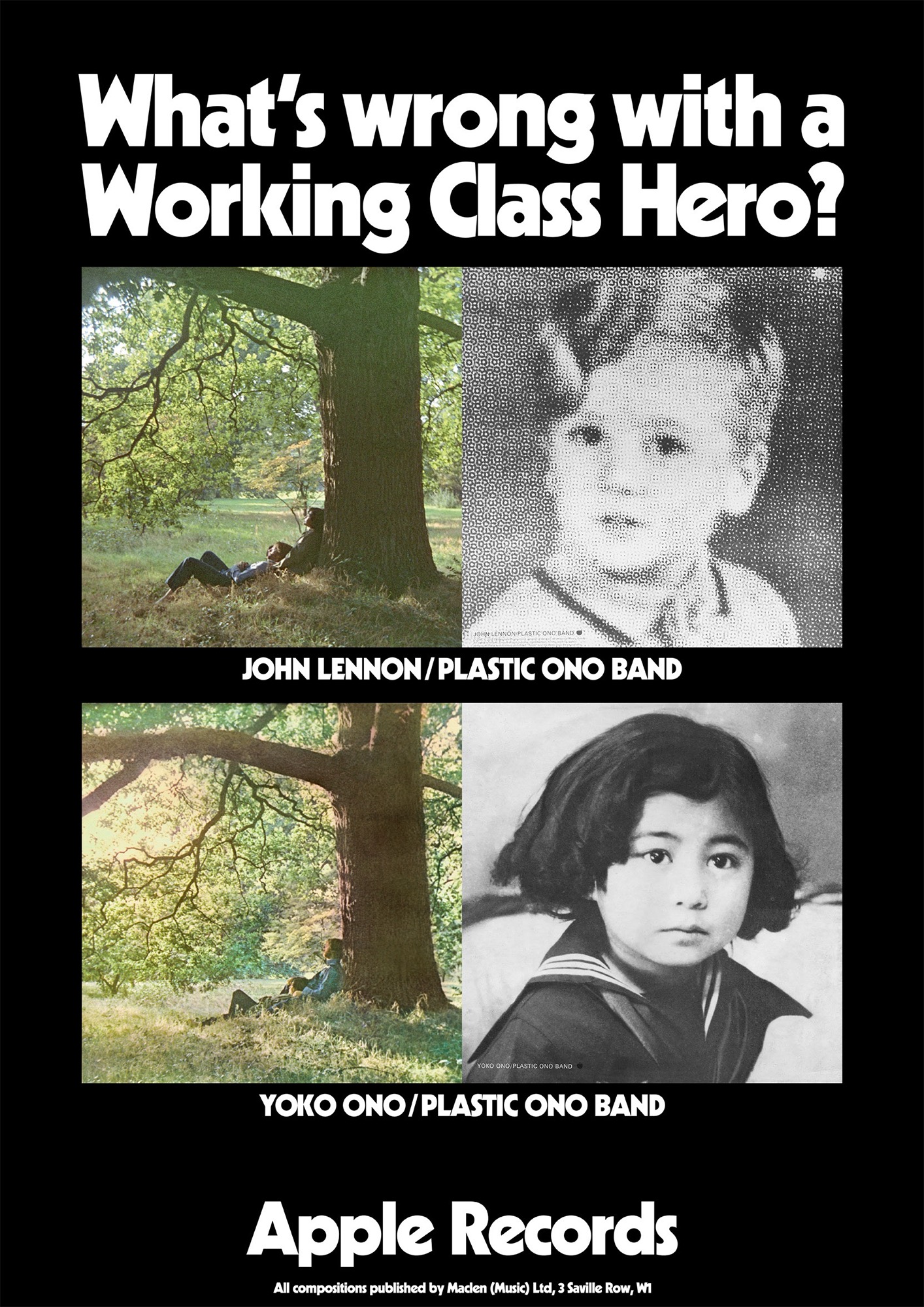 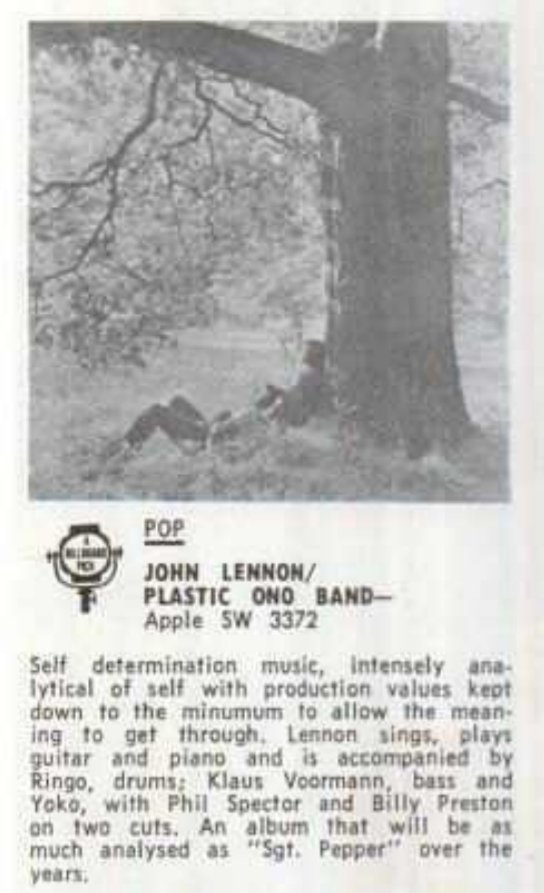 Concluding recording on 27 October, the album is released on 11 December 1970. Most of the reaction is the furore to John swearing on the Working Class Hero track.