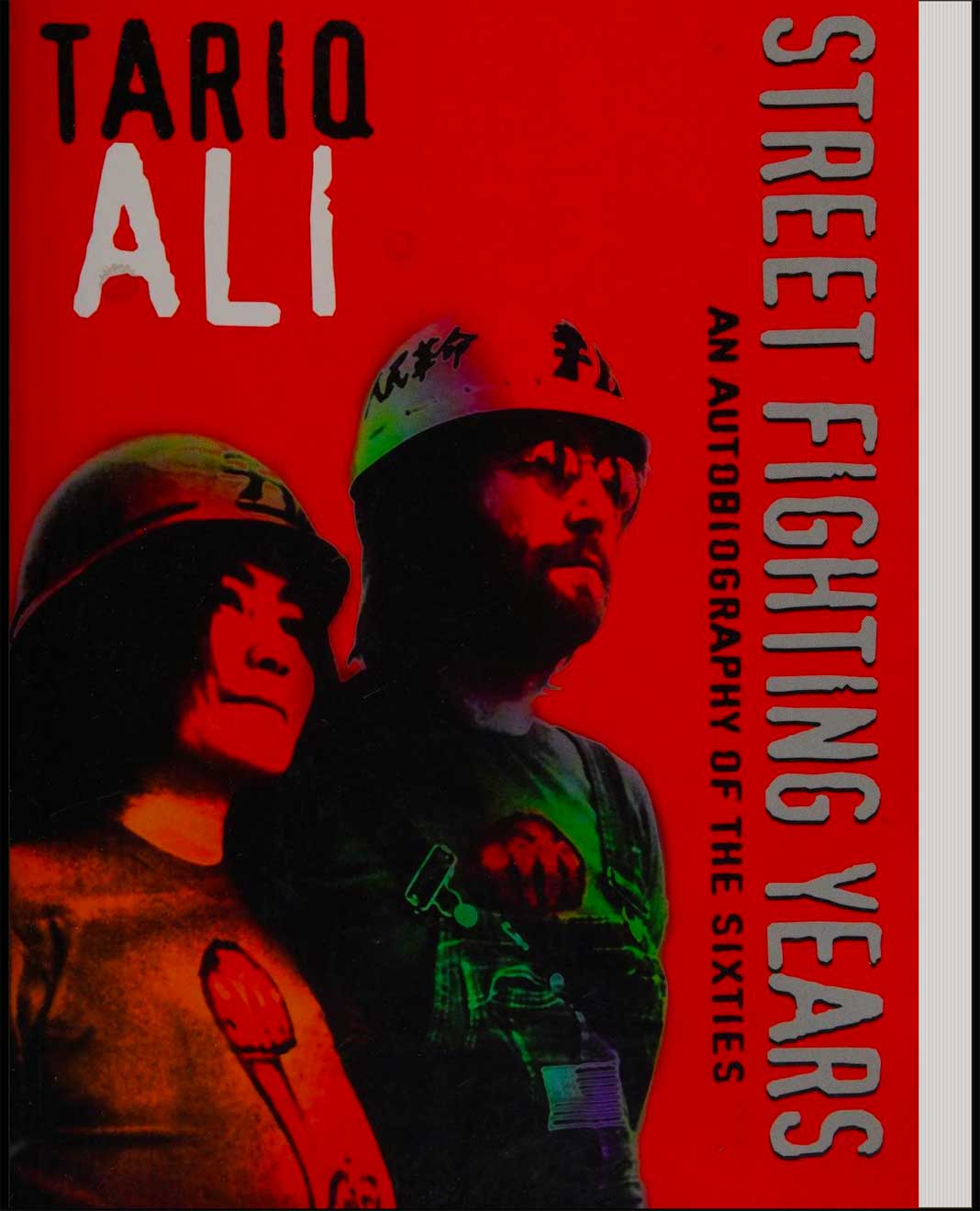 Tariq Ali is 77 years old and lives in London with his wife. The activist, historian, filmmaker and novelist has written numerous books subsequent to the his memoirs Street Fighting Years. He is a member of the editorial board of the New Left Review and, as an intellectual commentator contributes article to newsapers and magazines.

In 2020, Ali was a member of the Belmarsh Tribunal organized by Progressive International, investigating and evaluating the war crimes committed by the United States government in the 21st century.

In November 2020, a British public inquiry into the work of undercover police officers was provided with evidence that Ali had been spied upon by at least 14 undercover police officers over a period of decades. The surveillance began in 1965 when he became president of the Oxford Union, and continued until at least 2003, when Ali was on the national committee of the Stop the War Coalition trying to prevent the invasion of Iraq. Ali said “It is incredible to think that after 35 years, in 2003, under the Tony Blair Labour government, that Special Branch were still engaging in the same anti-democratic activity as they had been at the outset”.

“If there any Special Branch tapes of his last conversation back in 1979 with John Lennon he would love to have a copy.”