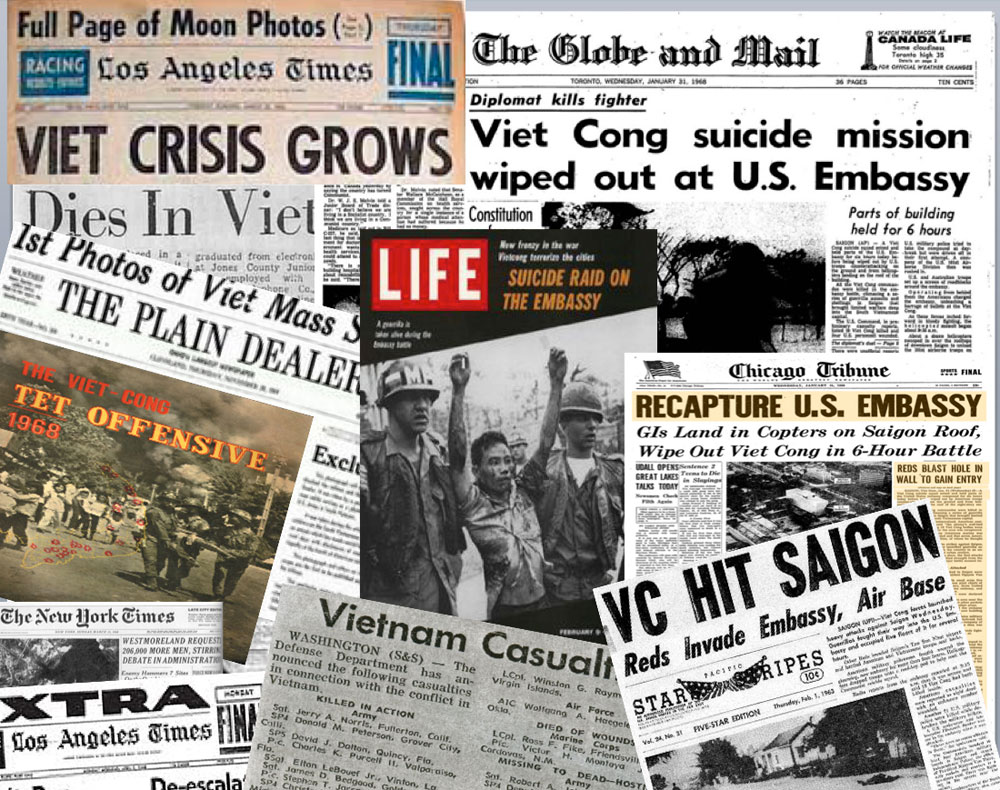 At 3:00 a.m., January 31, 1968, 70,000 North Vietnamese Army and Viet Cong guerrillas launched surprise attacks throughout Vietnam. On this holiday morning known as Tet, more than 100 cities and outposts were attacked. In Saigon, a suicide squad penetrated and briefly held U.S. embassy grounds. Fighting was fierce. Throughout Vietnam, servicemen fought to survive.

The Tet Offensive shook the U.S. establishment to its core. As March ended, President Lyndon Johnson announced that he would not seek another term. The top U.S. commander in Vietnam, Gen. William Westmoreland, who had promised his political and Wall Street masters that the end of the war was in sight, was sacked in June.

Much to their chagrin, from the hallways of the Pentagon to the halls of Congress to the mansions of the Wall Street masters of high finance, a large number of U.S. ruling-class figures realized the imperialist adventure in Vietnam was doomed to failure. And so did the people of the U.S.

The Tet Offensive galvanized the anti-war movement at home and opened the eyes of tens of thousands of GIs. Beginning in 1968 and growing in number each year through 1971, ordinary GIs might roll a live hand grenade into the tents of any officers or sergeants who were too zealous about sending their troops into battle.