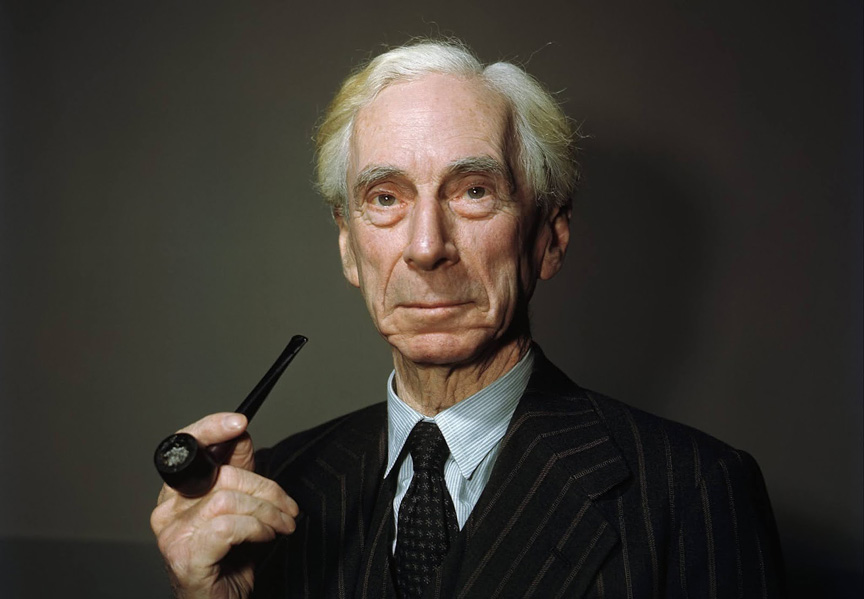 The English philosopher, Bertrand Russell was an early campaigner on Vietnam, tearing up his Labour Party membership card in disgust at the failure of Labour to take an independent stand on Vietnam.

Russell, a prominent aristocrat and polymath, had spent time in jail during the First World War for his pacifism. An anti-imperialist and nuclear disarmament campaigner, Russell was outspoken in his opposition to the American war in Vietnam.

More relevantly, Russell used his connections and money for a new initiative in support of the Vietnamese people. A founding conference on 4-5 June 1966 establishes the Vietnam Solidarity Campaign (VSC).

The Vietnam Solidarity Campaign was not the first anti-Vietnam war campaign. In the 1950s and early 1960s, the British-Vietnam Committee and the Campaign for Nuclear Disarmament had raised the issue and held protests. But with increased US military inventions in 1965, the British Council for Peace in Vietnam was established in April 1965 by people associated with CND and dominated by the Communist Party.

The Vietnam Solidarity Campaign consistently harassed Harold Wilson’ Labour government over Vietnam. Every issue of the VSC Bulletin contained a special section on “British Complicity” in the war, usually focusing on military R&D carried out by industry and universities. In its Vietnam Handbook (1972) the VSC devoted a major chapter to “British Complicity,” accusing Wilson of cutting a “shabby figure” as he consistently supported U.S. policy in Vietnam.

As the VSC grew in stature, members of the Trotskyite International Socialists helped develop its growing public profile, with Marxists, such as Tariq Ali, becoming leaders in the organisation.

The Beatles were no different to the watching world, disenchanted with the war, though Brian Epstein had inhibited them from taking a public stand.

Vietnam was to become a rallying point in John’s political journey to anti-war hero and the focus for many songs and PR stunts.