It might sound mad, but if you ever find yourself in Seville, take a bus out of town to Santiponce. Yes, I know that Seville has many sightseeing attractions of its own but, trust me, you have got to visit the Roman ruins at Italica.

I am lucky to have a mate who lives in Seville and have been several times. There is a regular bus services from Seville’s Plaza de Armas bus station.

The city boasts a 25,000-seat amphitheatre which was one of the largest in the Roman empire. The ancient town was built around 200 BC as a recovery garrison for soldiers fighting the Carthaginians.

It is believed to be one of the first Roman settlements developed outside modern Italy.

Each time I’ve taken the bus out to Italica, archaeology has revealed another substantial area of the city, thus the name Italica.

Italica was the birth place of Marcus Ulpius Traianus (53-117 AD), the first emperor from a Roman province. His successor is better known to me! Publius Aelius Hadrianus (76-138 AD), also spent time in Italica before heading to the north of Europe to build a wall to keep out the pesky Picts.

The streets are characterised by their great width, laid out in a grid system. Even the guttering and the cernent of the base of the pillars can be seen.

One must see attraction if the House of Birds with it mosaic tiles depicting, in stunning condition, around 30 species of birds.

If you get the chance, go and when you are walking in the middle of the amphitheatre, call out and you will hear the echo of your own voice; the acoustics are amazing. 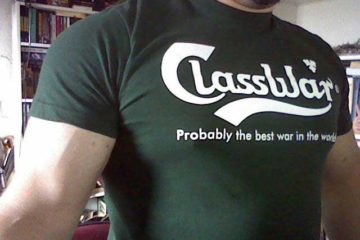 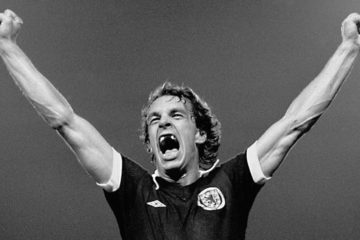